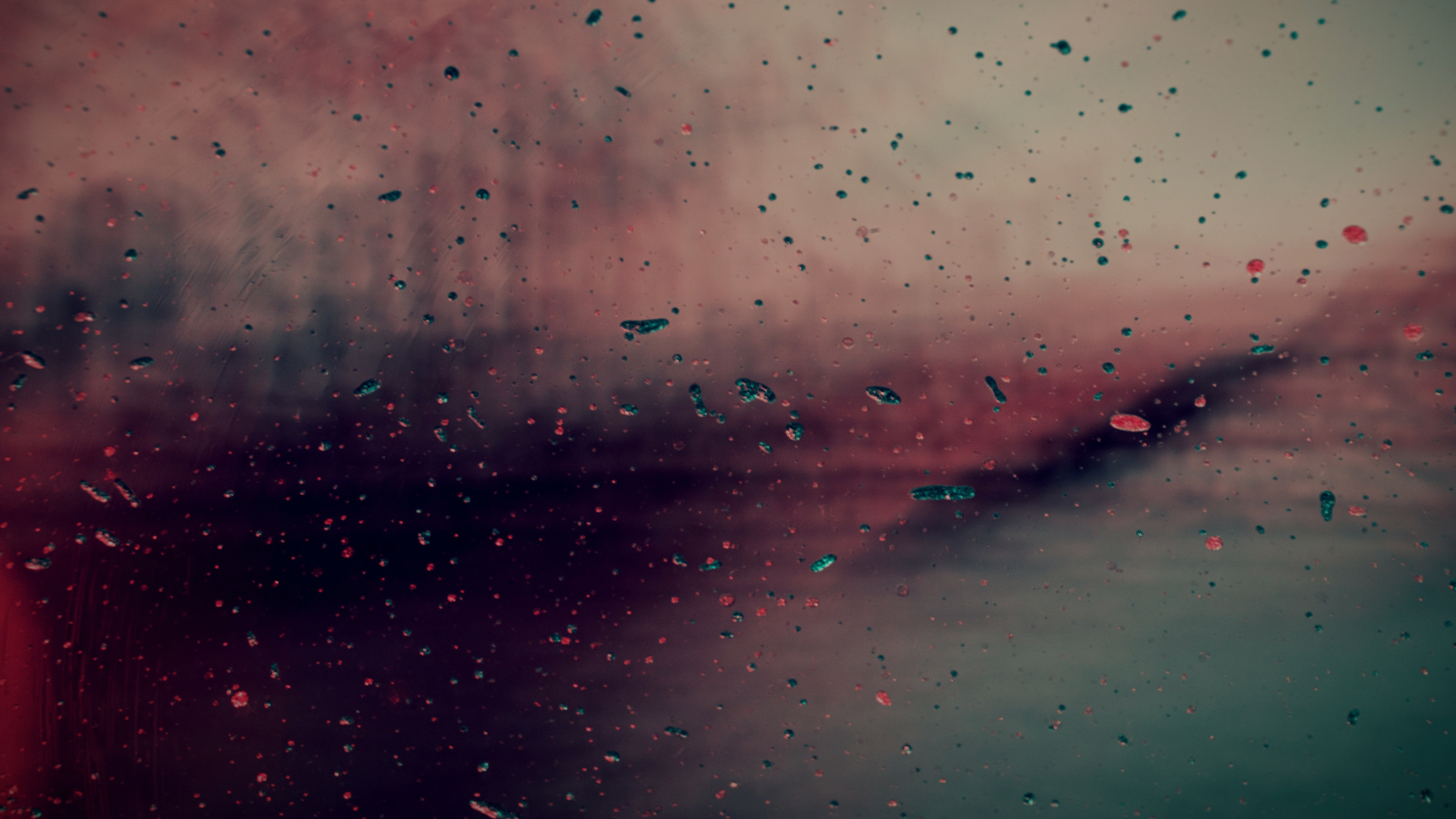 Once upon a time, a young boy (who then grew into an old boy and then, paradoxically, a young man) used to fill his time with hobbies.

Or he’d listen to old radio comedies like The Goon Show, watch episodes of Monty Python and Red Dwarf, or Eddie Izzard and Bill Bailey DVDs (or, ahem, VHSs, to begin with).

He drew dragons and knights and wizards and, well, more dragons. He’d play video games and listen to music.

He’d also tell stories. He’d fill notebooks, he’d sit at the computer in the corner of the living room and type away until it got dark, and then carry on typing – but much more slowly because he hadn’t learned to touch-type at first.

Then he grew old, and life happened to the poor bastard.

Too young for a mid-life crisis

It’s said that Millennials – my generation – invented the quarter-life crisis. Unfortunately, because I’m not particularly with popular culture, I missed out on having one of those.

And, although I’m greying a little, and my body has changed so that I now look like a butter statue of my younger self that has been microwaved for a few seconds, I’m too young to have a mid-life crisis.

But I feel like I am having a crisis nonetheless. I’m struggling to decide my place in the world. I know what I want to get out of the world, and I know the wonderful things that it has given me – a beautiful wife and two equally beautiful, if not slightly noisier, children.

I’ve got a good job doing something I enjoy, a nice home (although one in which I have no office to call my own, as the outbuilding I was going to convert fell down during the sale process). I’ve got both a Playstation 4 and an Xbox One. Things are good.

Adult life has done strange things to me. It’s stripped away many of the trappings of my youth. While some of them I’m happy to abandon (such as the shoulder-length hair I had in university), others not so much.

My clothes became more practical as I grew older, because I had less money to spend on being flamboyant. I have one pair of what I like to term ‘rockstar boots’. Not that I’d wear them very often, but I do still occasionally miss the metallic silver skinny jeans I had in my late teens.

I also used to have trilbys. I bloody miss the trilbys.

As happens to everyone, the abundant free time of youth has ceded to the many responsibilities of adulthood, caving like the bonnet of a car smacking into the concrete blockade of a testing room. But, unlike the dummy inside the car, the dummy in my life took a long time to hit the wall.

It only just did.

Who am I really?

There’s a line in Christopher Nolan’s Batman Begins where Rachel tells Bruce ‘It’s not who you are underneath, it’s what you do that defines you’.

It’s a nice line when talking to someone wearing a mask (although I’m writing this during the summer of coronavirus, so we’re all wearing masks), but actually it’s kind of a bad way of looking at things.

Of course, in the film they’re referring to big actions, grand gestures, deeds of goodwill and selfishness. They don’t mean what you do as in ‘work’. They don’t mean ‘It’s the WordPress content management system that defines you between 08.00 and 17.00, Monday to Friday’.

I feel like I’ve forgotten who I am underneath. I’ve donned the cowl of adult life and am doing all the things you’re supposed to do. Don’t get me wrong, I enjoy most of it. Being a husband and parent, for instance, isn’t something I’m lamenting.

But when it comes down to that age old question, ‘What do you like to do in your spare time?’, I come unstuck.

Need isn’t the same as passion

There are things I want to do in life. Things I need to do. But my issue is that I’ve become too organized. Having a road-map for my life goals is a good thing, but like an enthusiastic owner of a new Nutri-Bullet who blends everything in the kitchen – all the fruit, then the pans, then the neighbour’s cat who only wandered in to see what all the noise was about – I’ve taken it too far.

I’ve turned even my passions into tasks. Reading books is now about reading as many books as I think I need to in order to fit my idea of what being a book lover is. How can you be an aspiring author if you don’t read? The irony is I was reading anyway, and loving it. By turning it into something I ‘have’ to do, I’ve made it a chore.

The same is true for drawing. I used to love drawing. I’m actually quite good at it. But I rarely do it anymore because I’ve convinced myself it’s a waste of time. My free time, like most people’s, is limited. The idea of doing something just for pleasure has seemed bizarre for some time now. Everything has been measured against the yardstick of productivity.

Maybe I’ll be lucky to live until 90, but maths isn’t my strong point and I can’t be bothered doing anything more complicated than finding the easiest fraction between ½ and ¼. I’m too old for a quarter-life crisis, but I’m bloody well not old enough to be having a mid-life crisis. And this isn’t about buying a motorbike or a leather jacket.

This isn’t about taking up something new in a desperate attempt to add something extra to my existence. This is about awakening the sleeping elements of my past, the things I’ve forgotten. It’s about digging up the parts of me I’ve buried because I thought they were no longer useful.

In today’s age of interconnectedness it’s easier than ever to become lost. To feel like your life lacks direction, to be unsure where you’re going. I think my words will strike a note with more than a few people.

And that, ultimately, is what this blog is all about. I have many things I want to be, and this is my journey towards becoming them. But first, in order to get there, I’ve got to remember where I’ve come from. There are things in my past that I need if I’m going to be able to take control of my future.

The header photo, and the version of it used on social media as a cover image for this post, is based on a photo by Jr Korpa on Unsplash.

3 thoughts on “Discovering the third-life crisis, and remembering what I used to love”