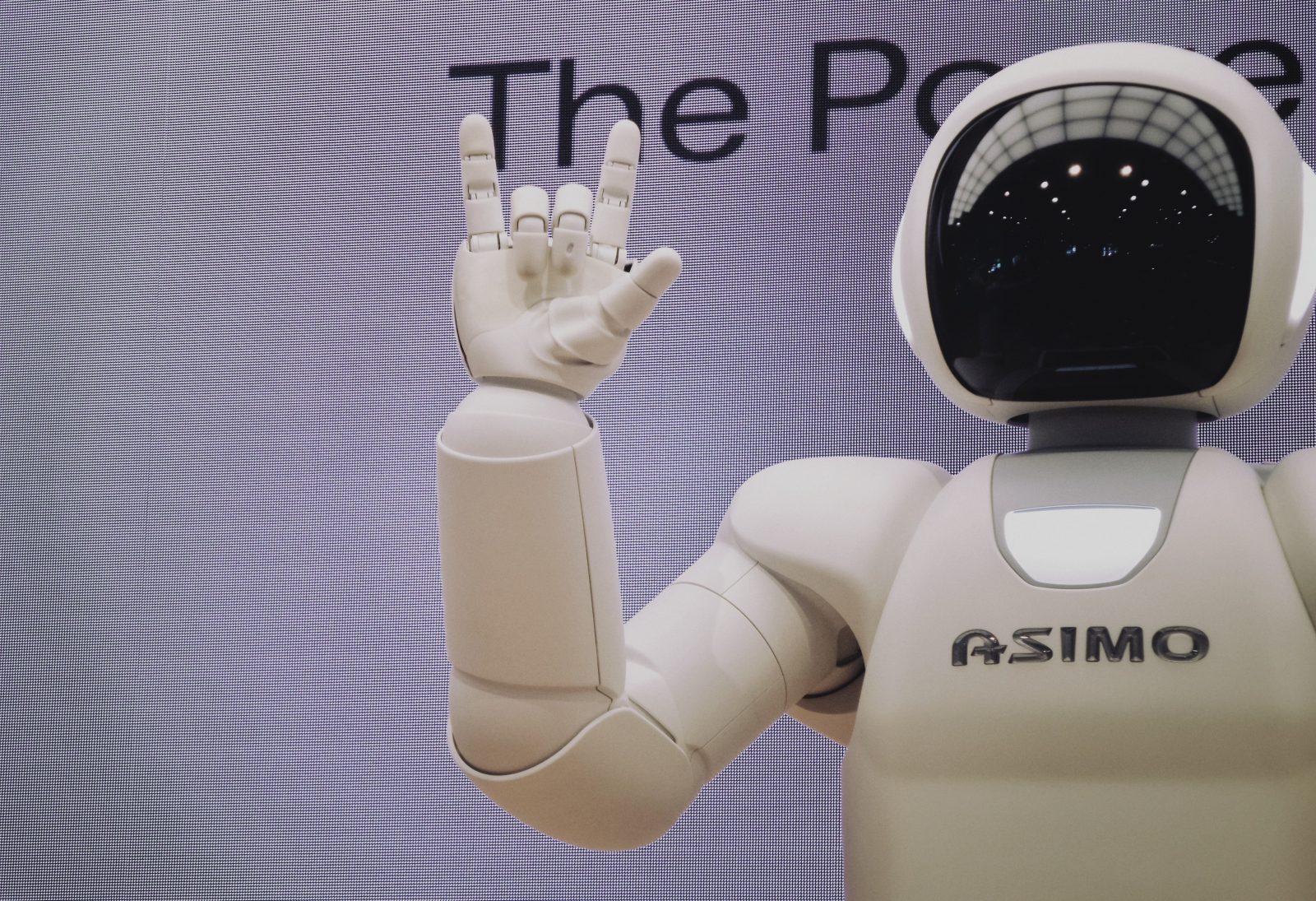 Some farmers in Cornwall were still using threshing machines, a precursor of the combine harvester, when my dad was young.

That makes it sound like he was born in the year 1850, but Cornwall always has been a bit behind the technology and the times.

We still don’t have a Pret, for instance. Not a single Pret.

He tells me about these ancient machines as he shows me photos on his iPhone. The incredible juxtaposition isn’t lost on me. There’s a century-and-a-half of innovation being displayed in his palm.

A lifetime of change

My parents have memories of cars that had to be started by hand-crank. One of my grandfather’s cars had windscreen wipers that were connected to the engine, so the speed at which they swept away the water was directly linked to how fast you were driving.

Now, cars can run on batteries and prototypes of flying taxis are already being tested.

Massive things happen over the course of a lifetime, or even half a lifetime. Many of the things I have to explain to my son now already make me feel old.

The first songs I owned were on cassette.

Smarties had e-numbers in them. Delicious, delicious e-numbers.

If we wanted to watch a video in school, the teacher had to wheel a television the size of an industrial microwave across the premises. They didn’t just tap on the wall.

And, of course, the internet. To my son the internet is limitless and ever-present. He’d have no idea what the dial-up tone was if he ever heard it. When I was his age the internet didn’t exist (in my house at least).

By the time he’s the same age as I was when we actually got connected – on a penny-per-minute plan – I expect we’ll be using holograms rather than video calls. He’ll never have to utter the phrase, ‘Dad, can I go on the internet for an hour if I give you £1?’

But of all the things that are different from my childhood, it’s video calls that are obsessing me at the moment.

I’m doing a lot of them for work, and it’s only recently that I actually took a moment to fully appreciate exactly what is happening.

I’m having a conversation with someone in, say, New York. In real time. And there they are, on my screen.

Sure, they can’t pass me any of their delicious New York food, like cheesecakes and bagels, but still, we’re face to face.

We also use video calls to keep in touch with my parents, so that they can see their grandkids. Each of us holds a little window into the other’s house, talking face to slightly pixelated face while being miles apart.

This would have been considered science fiction a few years ago. Just like touchscreens and automatic doors and wrist-mounted computers. (Still no lightsabers though, damnit).

Things get incrementally more powerful – the megapixels on our phone cameras get a little higher each time – but we’ve become so used to technological innovation that we’ve been blinded to it.

Sure, the cameraphone was an innovation. But it was still a phone, with a new feature. And those features kept compounding until we’ve reached the present, where ‘phone’ is a pretty outdated name for the device we all own.

Probably the thing most of us do the least on a phone is, you know, phone people. It’s one of those anachronistic expressions that lingers on. In the same way you can still dial a number, despite phones not having had dials in a very long time.

What will the next generations think of us?

If I ever have grandkids, they’ll probably find my upbringing as quaint and rudimentary as my parent’s seems to me. They won’t believe how far things have come in just a few decades.

“You had cars that ran on exploding dinosaur juice?!”

“Chicken nuggets are called that because they actually used to be made from chickens?!”

“You used to have to wait for a programme to be on the TV because you couldn’t just watch it whenever you wanted?!”

But to me it’ll seem like nothing much has changed, until you stop to think about it.

Like the video calls at work. It took me a long time to realise just how impressive that actually is. Just how futuristic.

But the next generation will be amazed by this. By how laughably basic it seems.

“Urgh,” they’ll say. “You posted your thoughts on this on the internet? That’s so rudimentary.”

And then they’ll hop back into their hover car and race off to Mars, where they’re planning to join their friends for interdimensional pizza and holo-dinosaur battles.